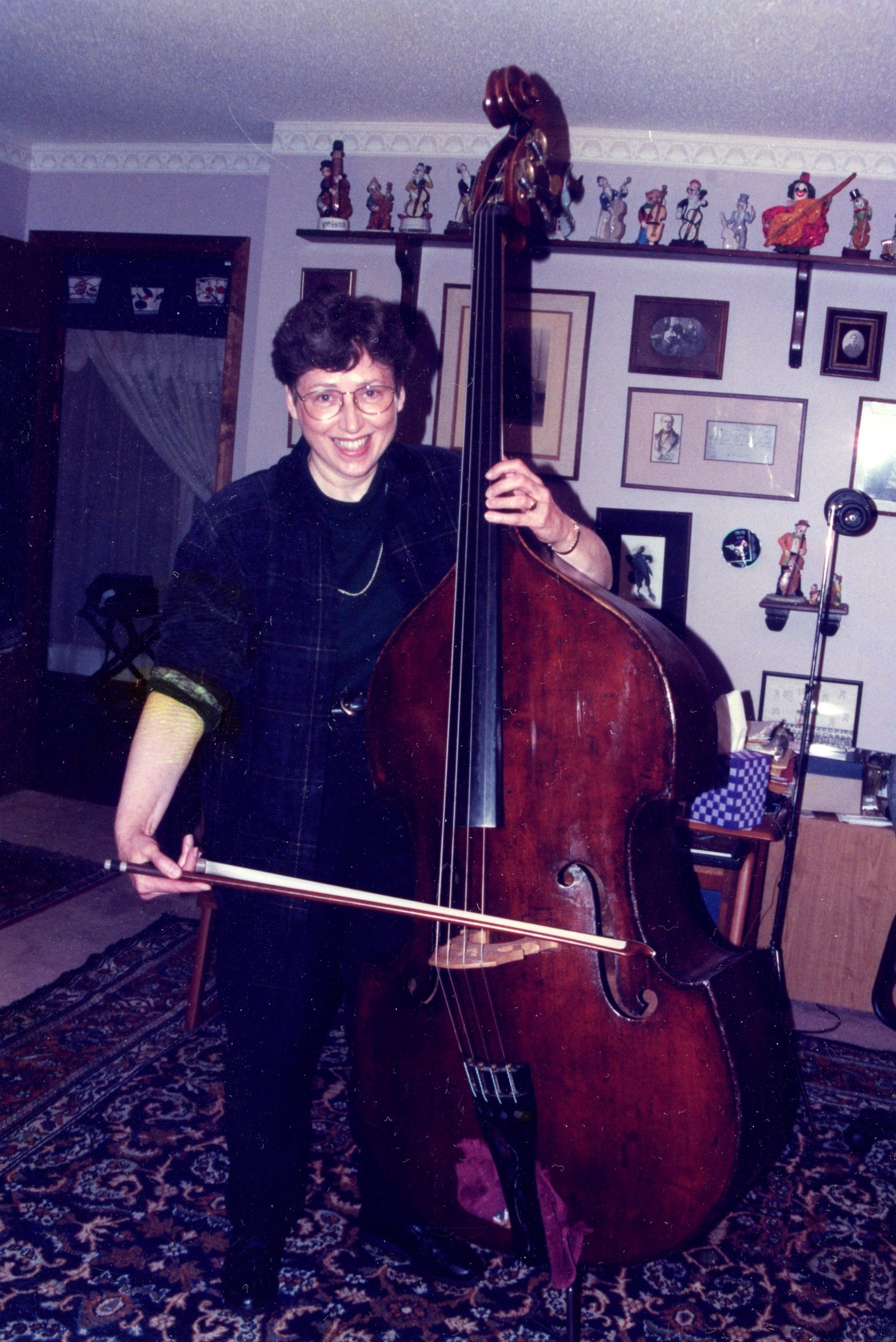 This discography is about the sound of the double bass as a solo instrument or as an equal partner in a group setting. Whether in jazz, classical, blues, rock or avant garde music, the sound of the bass must be at the forefront to be included in the discography. I have listened to almost all of the albums listed in the database to determine their suitability. Around 1985, I began to seriously collect and document double bass albums. At first, the task was a difficult one as most record stores did not carry bass recordings. The attitude of store owners was most troubling. They would respond with comments such as, “There are no double bass recordings” and “Who would want to listen to the double bass?” Luckily, the International Society of Bassists promoted the accomplishments of bass players and their recordings. I was able to make special orders for these records and my collection started to grow.

From the 1930’s to the 1980’s, there were a couple hundred bass records released and this number tripled by the 1990’s. With the advent of the internet, I can scarcely keep up with the number of new bass recordings that are issued every year. It has been wonderful to listen to all the new talent that has emerged over the last thirty years and I look forward to hearing from new performers.

The discography is organized according to the Anglo-American Cataloguing Rules, second edition. I have added as much detail as possible to describe the records including, when known, the type of bass used on the recording. Because of copyright constraints, I have not included sound bites or photographs of the record covers. Links are made to the performers, the subject headings (or genre) and to the composer and uniform titles.

The double bass has been a part of Lisa Emberson’s life since the age of 14. She first studied with James Mitchell at the Royal Conservatory of Music in Toronto, Ontario. Her instructor at Carleton University in Ottawa, Ontario was Ed Hounsell, a bassist with the National Arts Centre Orchestra. Lisa graduated from Carleton University with a Bachelor of Music degree. She joined the military and completed boot camp so she could play bass professionally in the string ensemble of the Canadian military.

After a few years, Lisa returned to school for a Master of Library Science degree from Western University in London, Ontario. This career change opened a door to become a music librarian at the National Library of Canada where she catalogued all styles of Canadian music. Lisa continued to play in a number of amateur orchestras in the Ottawa area. Several years ago, she attended Karr Kamp in Victoria, British Columbia. There, she switched from the French bow to a German bow. The photograph shows her first awkward attempts at using the new bow.